A ‘Second Aid’ is an interesting term used by some designers for an object whose purpose is to attach to another, and in doing this is intended to improve or complete the other object. These objects aim to stop the negative reaction a user has to something which seems inadequate or doesn’t work as it should. The second aid is there to mediate between the object and user and enable them to keep the object and improve its use.

Objects like this tend to be advertised as ‘objects to make your life easier’. They are designed to fit snuggly onto the host and address different needs which cannot be addressed by a single object. 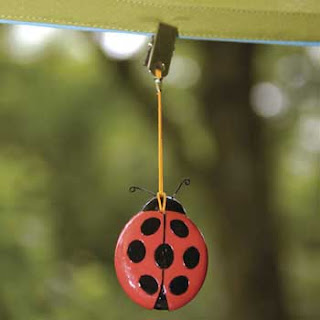 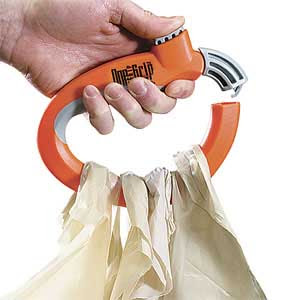 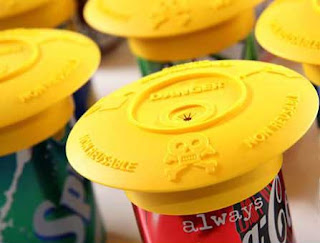 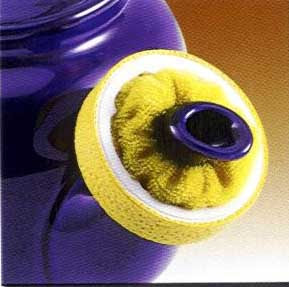 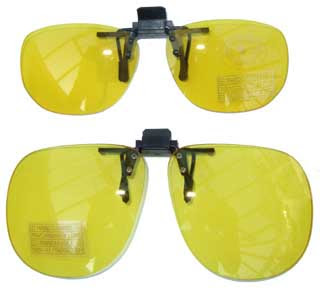 One of the problems with second aids is the constant reminder they give to the fact that the hosts original design is not perfect. Through my research I came across the concept of the Helfershelfer: a helpful object applied to another helpful object which is applied to second aids. When thinking about this idea I realized that the value of a second aid could be quite low. When you consider the object on its own without the host it seems quite a useless object. The second aid cannot operate without its host whereas the host still remains something even without the second aid.

I did an experiment to test how many objects I could come up with to attach to a pencil in ten minutes and I came up with 26 objects which would seem complete without the pencil! 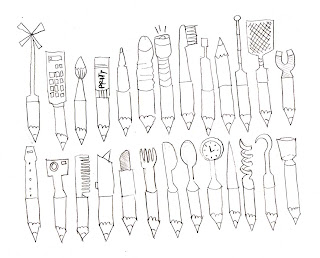